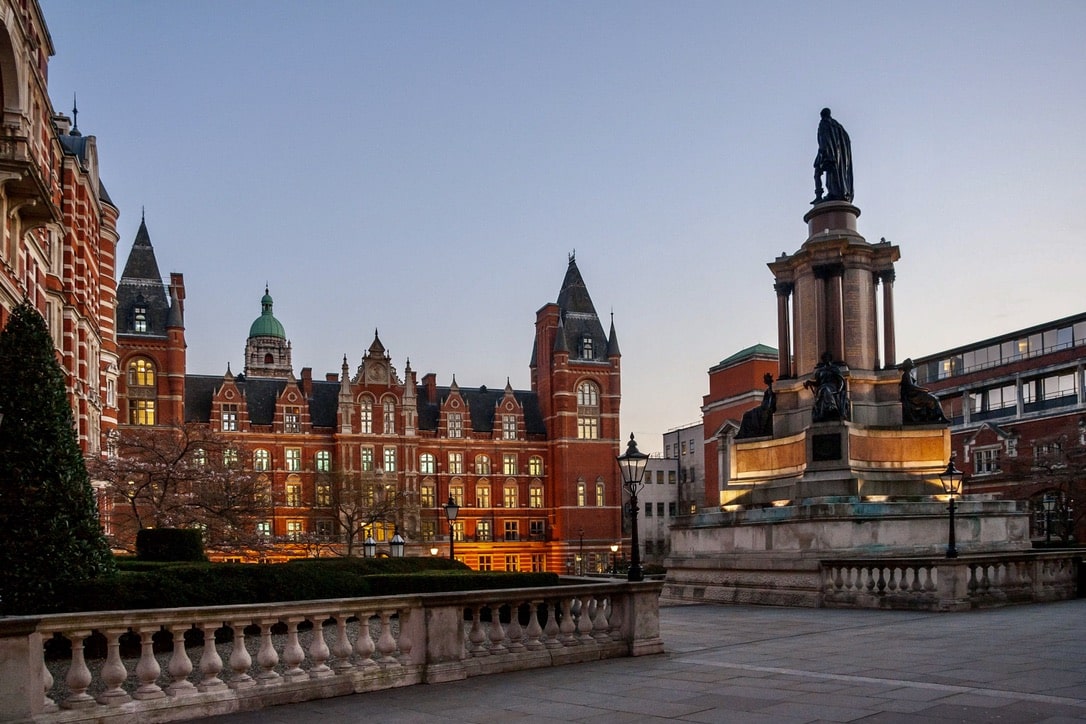 Imperial College of London Selects SafeZone for Command and Control

View PDF of the Case Study

With teaching and research facilities spread across nine locations in London and beyond, Imperial is home to more than 25,000 students and staff around the world. The university faced a number of challenges, including: communicating with those traveling to and from campus; coordinating security team operations, such as when high profile speakers are visiting; and monitoring the safety of students and staff working in labs, particularly alone and out-of- hours. A solution was sought to help mitigate these risks and send targeted alerts to specific groups defined by location and user type.

Imperial’s analysis of competing technologies confirmed that SafeZone would be the most effective solution because it provided a wide range of high value functions in addition to targeted and mass communications, including: user location pinpointing, lone worker protection, and emergency-call.

SafeZone was rapidly implemented and it quickly proved its value. From day one it enabled officers to respond much more quickly to calls for assistance – including one significant medical emergency early on – and word spread among students that whenever a SafeZone alert was triggered, the response would be fast and effective.

This improved protection was immediately appreciated: within six months, 3,000 staff and students had become regular users of the service.

Since then, SafeZone has made it easier for Imperial to adapt to rapidly emerging challenges, and in particular to manage the safe re-opening of facilities during the COVID-19 pandemic.  International students are particularly reassured that their safety and wellbeing can be monitored 24/7, whenever they check-in using the SafeZone app. In addition, students who are working alone and out of hours, those engaged in higher-risk laboratory work, those traveling across the city to their accommodation, and even staff and students working overseas, are all protected by the SafeZone service.

Imperial’s security team now provides immediate assistance and advice at the touch of a button. The solution has improved engagement between security officers and the community, it has helped to deal with petty crime, and it has been welcomed by student and staff representative bodies.