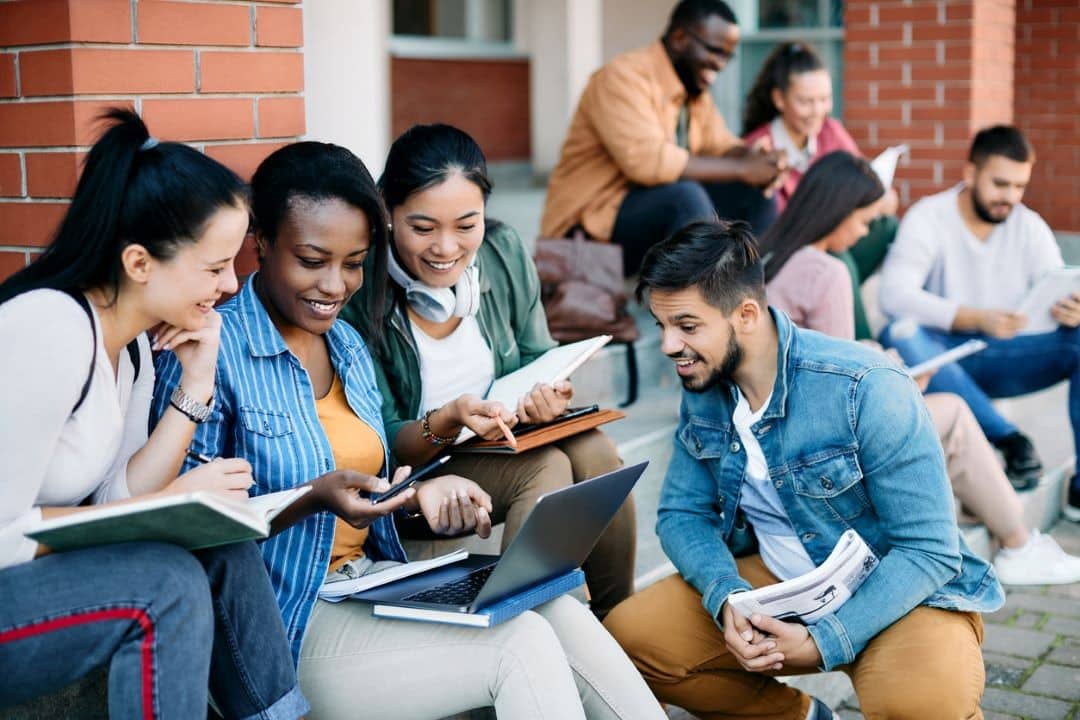 Transforming traditional security and policing to a new approach

As I look at universities globally, I see a transformation away from traditional security, policing, and enforcement models to a new approach – one that puts a higher value on community engagement, safety, wellbeing, and emergency preparedness.

These are not just words. The softer language I’m seeing reflects an important change in thinking and action too.

It doesn’t mean that team capabilities are becoming softer – in many cases officers are becoming more capable, better trained and equipped. But what it does mean is that those harder ‘enforcement’ roles are being reined back and targeted with much greater care.

The real priority, for most university security and policing teams, is the care of students and staff. Security and police chiefs are paying more attention to community wellbeing more broadly, because they recognize that this is the best way to ensure the success of the institution itself.

The shift has been taking place over the past four to five years, and in the U.S., this was given new impetus more recently.

The murder of George Floyd by a serving police officer led to a groundswell reaction, not just nationally but globally. As a result, there is a much wider recognition that robust and assertive law enforcement has many downsides: it can all too easily tip into oppression. Individual officers can be flawed, careless, or malicious, and any inappropriate use of authority or force – even if not malicious – still risks eroding trust and confidence.

Disproportionately policed minority communities have known this for years, but a wider understanding of the reality, and its impact on service effectiveness, is now informing policy.

While not all universities have started the journey of reform yet, a growing number have. In some cases, for the first time in years, department heads are looking at every element of their operations, from top to bottom. They are asking what they can do better, to make their officers more approachable and to win the confidence of the communities they serve.

This includes looking at the wider culture of the department and asking whether teams are representative of their communities, with a balance of genders, ethnicities, backgrounds, and ages.

In the context of the U.S., they are looking at whether some of those officers should be unarmed and their uniforms restyled to look less paramilitary. This not only makes them more approachable, for the officers it places more emphasis on conflict management and de-escalation skills.

And while it’s not always possible to leave guns locked away, because of the greater threat of armed attacks in the U.S., we are seeing more institutions leaning towards the community engagement model, and in some cases deploying teams with both armed and unarmed staff, some in traditional uniforms and some dressed in a more contemporary style.

The aim is to reach out to the community and build trust, so that students see officers as a source of help, for themselves and their friends.

Approaches like this have proved highly effective elsewhere. In the U.K. for example, universities such as Salford, Keele, Staffordshire, Kent, Teesside, and others have been recognized for their notable successes in transforming the way security is delivered, and the way students respond. We’ve seen their success measured by feedback to satisfaction surveys and reflected in improvements to recruitment and retention.

While most programs of change have included upgrading technology and improving officer skills, where transformations have been most effective, they’ve also included fresh thinking about everything from team composition to uniforms, branding, and job titles.

Another important development I’m seeing is that security and policing teams are looking to play a more central and visible role at the heart of campus communities.

In some cases, this involves relocating entire control rooms. In others it means setting up staffed reception areas or pop-up ‘clinics’, so that officers are less hidden away. More generally it means being present and active at open days; hosting workshops and events to promote safety; running work experience and volunteering schemes for students interested in career development; changing patrol patterns so that officers are more visible, and tasking them to introduce themselves to students and staff.

This doesn’t just serve the community better; the benefits go both ways. The right officers, with the right training, find it much more rewarding to work in this way and invariably they do a better job, and stay in post for longer.

Another important reason why these changes are happening now is that heads of security and policing want to increase their influence, and they want to be more closely aligned to the business goals of their institutions.

These new strategies are helping them to achieve this. They are adding more value day to day, handling more responsibilities, and building more effective collaborations with other stakeholders. Working across departments for the first time, they are finding that they can build attractive business cases for investment, and really establish their departments as a value-add not a cost centre.

In today’s competitive environment for attracting both students and staff, there is now a much greater expectation that institutions will live up to their duty of care.

That expectation has to be met, and if campus safety teams are really positioned correctly, they will be able to promote themselves as major contributors.