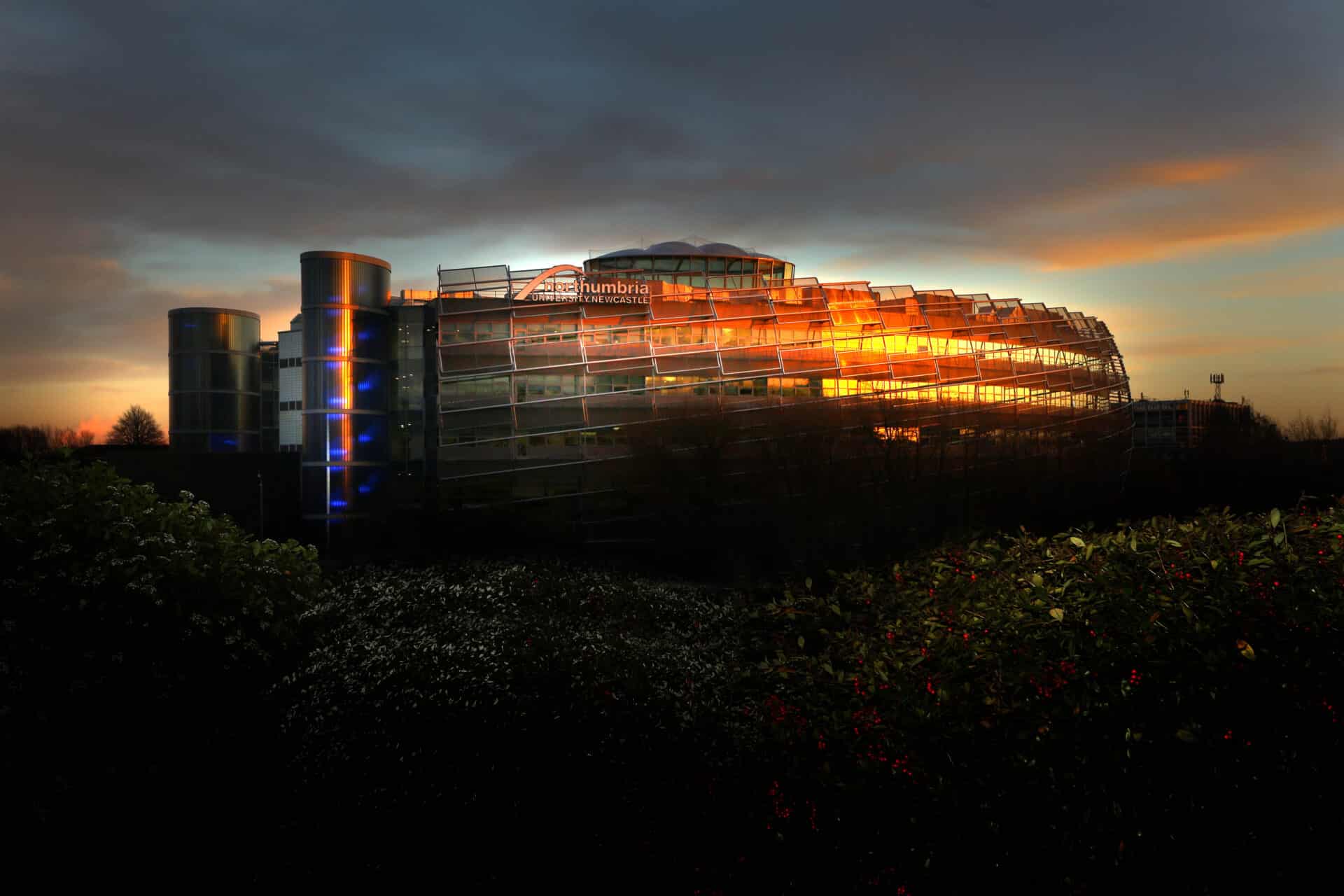 View PDF of the Case Study

Northumbria University is home to almost 32,000 students and staff and was the first university in Europe to adopt SafeZone®. The service is now used across all its Newcastle facilities, central London campus and a new recently announced Amsterdam site. SafeZone is an essential element in Northumbria’s integrated approach to security that includes the university having its own dedicated crime prevention team and full-time police officer.

Newcastle is one of the UK’s liveliest cities, attracting over a quarter of a million visitors each year and renowned for its buzzing nightlife. Given the university’s city-centre locations, alerts are typically from users worried about suspicious people or feeling threatened. SafeZone enables the Northumbria security team to intervene more quickly, to offer support, and to prevent incidents from escalating. SafeZone has also helped save lives by accelerating first-aid support to victims suffering from cardiac arrest, stroke, severe choking or an extreme allergic reaction.

SafeZone solution Northumbria University has an active communications programme to highlight the benefits of SafeZone to all prospective and current students, parents and guardians, and to new and existing staff. It is also uses SafeZone to specifically support and to demonstrate Northumbria’s offer to three areas of its community who might otherwise find university life particularly challenging.

Firstly, SafeZone is perfect for overseas students and staff who have not lived in the UK before or where English is not their first language. If they need help in an emergency, they simply tap a button on their smartphone. In addition, the system has been specifically configured so users can use it to contact the campus services help desk; for example, for maintenance issues with their university accommodation.

Secondly, anyone who joins Northumbria with additional healthcare needs, such as limited mobility, hearing difficulties or a severe allergy is encouraged to register their details, to complete a Personal Emergency Evacuation Plan (PEEP) if required and to use SafeZone, particularly the lone worker check-in facility. With SafeZone, the security team knows exactly where an individual is located as well as additional data in their profile. If required, they can assist them with immediate first aid, to evacuate safely, or to advise where their nearest disabled refuge point is in the case of fire alarms.

And thirdly, Northumbria has a small group of students who have identified themselves as potentially at higher risk of abduction or attack (for example by violent ex-partners) while on the university’s premises. SafeZone has allowed the security team to reassure those individuals they have the means to better protect them, so they can continue their studies. As an added measure of security, the Northumbria team also uses SafeZone to create temporary geo-zones for them while they are working at off-site placements.

Most users access SafeZone via their smartphone but Northumbria extensively uses the desktop version too. Staff working outside of normal hours are encouraged to check-in when they log into their computers to let security know where they are. And of course, SafeZone is also the ultimate lone worker solution for all security patrols because it allows the security control room to monitor their exact locations plus provides the ability to call for urgent backup with the press of a button.

SafeZone allows us to respond more quickly and in many cases to prevent incidents from escalating. Northumbria’s commitment to safety and security is also helping us to recruit more overseas students who are increasingly being drawn towards Newcastle and our city-based campuses.

SafeZone is helping Northumbria University to provide a safer and more secure environment, as well as boosting its global reputation and market position. System benefits include: