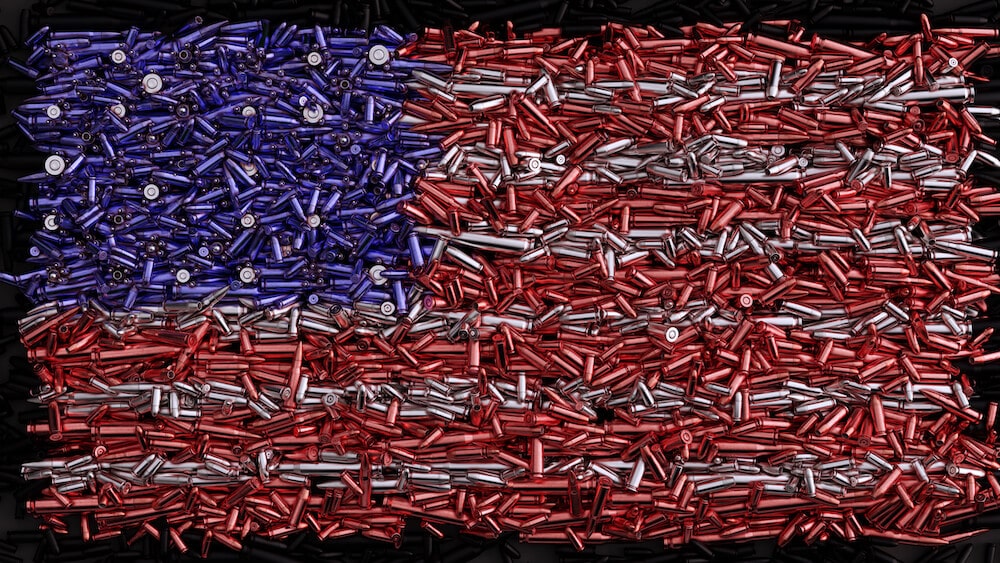 Author, Darren Chalmers-Stevens, Group Chief Operating Officer at CriticalArc (and one of IFSEC Global’s top influencers in security 2022), reflects on the firearms challenge facing universities and colleges in the United States.

The introduction of the most significant gun controls in the US in nearly 30 years – signed into law by President Biden at the end of July – reflects widespread public revulsion over mass shootings, including the recent attack on a primary school in Uvalde, Texas. The reforms are significant in a country that has increasingly struggled to reach bipartisan agreement on key issues. Under the new law, there will be tougher background checks for buyers younger than 21; $15bn (£12.2bn) federal funding will be allocated to mental health programs and school security upgrades; there will be funding to encourage states to implement ‘red flag’ laws removing firearms from people considered a threat; and any person convicted of domestic abuse will be banned from owning a gun. But significant as the new legislation may be, without further measures – and there are none in the pipeline – the risk of attacks is unlikely to diminish. There are already an estimated 393 million firearms in circulation in the country, and citizens are still permitted to own assault rifles of the kind used at the school shooting in Uvalde.

America’s unique mix of tradition, politics and business interests makes tougher regulations unlikely. Support for regulations varies widely depending on which state you live in. And concerns about police response mean that even some citizens who were previously averse to gun-ownership now feel motivated to arm themselves, as illustrated by rising gun ownership rates. This being the case, educational establishments will continue to need stronger defenses than in most other developed countries – and certainly better defenses than were evident at Uvalde, where the police response proved to be so lacking. In the higher education sector, CriticalArc is supporting colleges and universities as they look for the best available options to deter and stop active shooter threats.

Resources in education are always limited, so there is particular value in solutions that have a force-multiplier effect: that allow better personnel coordination; that improve communications; and that allow concerns to be raised earlier, for example around mental health or potential threats. There is a pressing need for this closer collaboration between police departments, student wellbeing teams, mental health professionals and related student services. Far too many Police Chiefs are telling me that information is not routinely shared between departments, because of concerns around confidentiality. This siloed approach needs to be changed though, because when agencies and departments have the ability share insights, they stand a better chance of improving safeguarding and preventing incidents.

There is also a need for communications and coordination tools that enable more effective responses – including by police, school staff, administrators and in some cases, students themselves – if an incident does occur. As we saw at Uvalde, delay, hesitation, and poor first responder performance can have catastrophic results. Based on my most recent experiences working with university police departments in the US, there are two points that I want to highlight here: the importance of active threat drills, and the importance of considering the effect of any security measures on the campus culture.

On the first point, it’s well understood that regular reviews and drills are the surest way to make an effective response more likely, and to avoid delays and hesitancy. Without drills there can be no real preparedness. But to be effective, these exercises not only need to be realistic, campus police and security teams need mechanisms that will highlight failures and allow honest performance review afterwards. 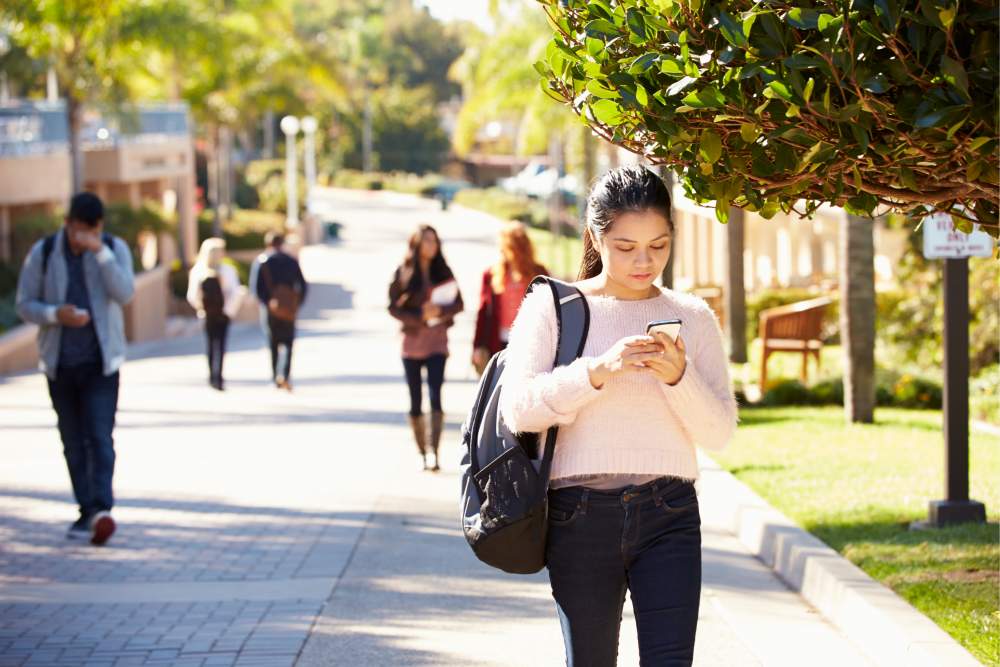 New technologies are now helping with this, thanks to highly accurate 3D indoor positioning capabilities and heatmapping tools that show the movements of individual responders’ moment by moment and reveal the level of coordination between team members. Soon after an exercise is finished, it is instructive for participants to see on a map of the site the progression of events as they unfolded, second by second. This gives them the dispatcher’s birds-eye view – a perspective they never had while they were busy on the ground. It reinforces positive performance, and it highlights any failures. This review capability is as instructive for senior managers and dispatch officers as it is for the front-line first responders.

Secondly, it’s important for institutions to consider the effect of increased security measures on the campus culture and environment. With an increased presence of armed police, for example, will the campus still feel safe and welcoming for all students? Following the murder of George Floyd by a serving police officer in May 2020, today there is a much wider recognition that robust and assertive law enforcement has downsides: it can all-too-easily tip into oppression. Individual officers can be flawed, careless, or malicious, and any inappropriate use of authority or force – even if not malicious – still risks eroding trust and confidence.

Disproportionately policed minority communities have known this for years, but a wider understanding of the reality, and its impact on service effectiveness, is now informing policy at a growing number of universities. They are looking at whether some of their officers should be unarmed and their uniforms restyled to look less paramilitary. This not only makes them more approachable, for the officers it places more emphasis on conflict management and de-escalation skills. And while it’s not always possible to leave guns locked away, because of the threat of armed attacks, we are seeing more institutions leaning towards the community engagement model, and in some cases deploying teams with both armed and unarmed staff, some in traditional uniforms and some dressed in a more contemporary style. The aim is to reach out to the community and build trust, so that students see officers as a source of help, for themselves and their friends.

Approaches like this have proved highly effective elsewhere, in the UK for example, where we’ve seen their success measured by feedback to satisfaction surveys and reflected in improvements to recruitment and retention. The UK, of course, has strict gun control laws and no mass ownership of firearms. The challenge in the US is to balance the need for open engagement with the need for constant vigilance and preparedness. The right people, given the right tools, technology, and drill opportunities, can face that challenge more confidently.

It is worth noting that shortly after the time of writing, six people were killed and another 24 seriously hurt in a mass shooting at the 4th July parade in a Chicago suburb in the US.