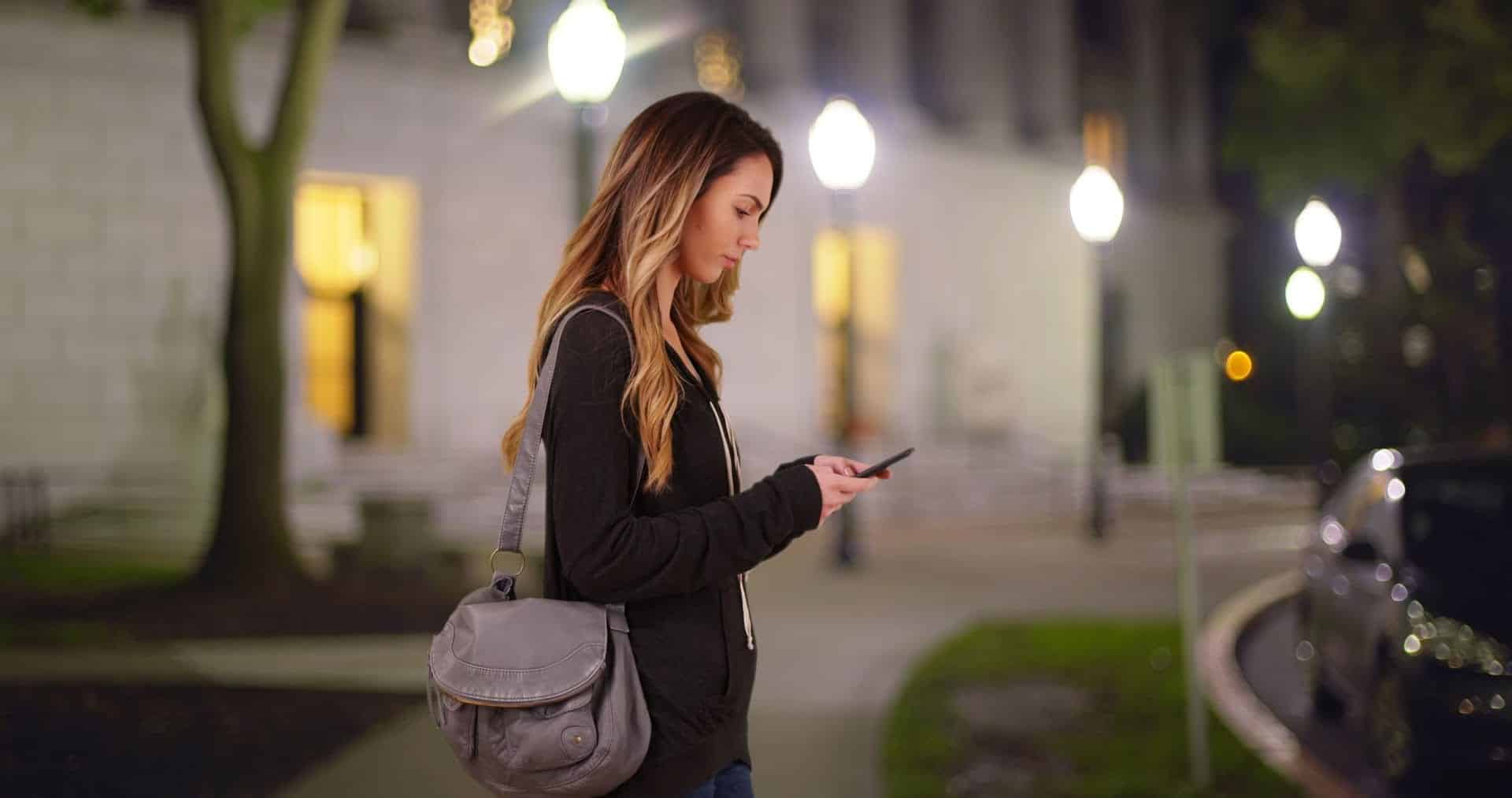 What matters the most, feeling safe or being safe?

A strange question you might think is, because obviously being safe is more important than just feeling safe. But the best security managers I’ve worked with always take people’s feelings about safety almost as seriously as their actual risks. That’s certainly true in higher education, where perceptions of safety are known to have a direct impact on student recruitment and retention. And in healthcare settings it matters too, because a sense of vulnerability can affect staff performance as well as turnover. Only this week in the UK, the Pharmacists’ Defence Association called for more action to enforce the NHS’s zero-tolerance policy on worker abuse, amid increasing concern about physical and verbal aggression. The same is true in retail generally, in hospitality, in public transport, in virtually every area of the economy in fact. It’s hard to think of any working environment where the way people feel about their personal safety isn’t important.

In higher education, this is something to keep in mind when conducting risk assessments.

For all their knowledge and experience, the average security manager will probably not see the world in the same way as a young person, particularly a young woman, living away from home for the first time, and walking home alone at night. If you are an ex-police officer, someone with a service background, or just a male,  you will probably never feel the risks as deeply. In some situations, you may not even think about them at all. But good security policies should be designed to protect and reassure the most vulnerable. For example, someone who has previously been a victim of stalking, will feel heightened anxiety if their accommodation has weak access control, or if they have to walk through secluded areas with poor lighting. The same might go for someone from a sleepy, rural background who finds themselves living in a city for the first time. For some people, getting lost in a busy city can be a deeply worrying experience, while another person used to city life will think nothing of it. Or what about someone from a different country or a different culture, where uniformed figures of authority are less trusted? Seeing the world from their perspective helps us to see our security services from a different perspective too. Are uniforms too militaristic? Are officers really approachable?

One way any security team can improve perceptions of safety is by building closer engagement with the community that’s being protected.

I have seen how anxieties can be eased through a well-thought-out approach by a sympathetic security team. Just talking to people, listening, understanding their histories, and if necessary providing them with enhanced personal safety measures not only makes them safer, it makes them feel safer. If you have staff, students or service users working out of hours in an empty building, do they worry about being isolated? Most people working alone will be aware of their isolation to an extent but for some, feelings of unease can become a serious problem.

What about when they arrive at the site, or when it’s time to leave?

Do they have to walk through areas that feel dangerous to them? Security cameras and lights by themselves are unlikely to ease those feelings. For anyone feeling vulnerable in these situations, mobile phones definitely help: a call to a friend or family member – just a familiar voice – often reduces feelings of isolation. And security teams are making good use of this facility too, with the best of today’s emergency alert tools ensuring contact and assistance at the touch of a button, or allowing remote escort services to be offered.

The beauty of these technologies is that even when there is no threat – when an alert is triggered accidentally, for example – security teams are taking the opportunity to engage with that user, to show them that the system really does work, that they are being watched over. In other words, they are making those feelings of reassurance real. The feedback we get is consistently the same: when people know that they really can get help at the touch of a button they feel safer, and when whole communities of people feel safer you get a culture shift.

There’s a brilliant example of this in action at Canterbury, where the Connected Routes project – a collaboration between the University of Kent and Canterbury Christ Church University – encourages students to travel along specific roads and footpaths between the two campuses and the city centre. Not everyone needs it, but for those who do it’s there. Refuge points are provided along the way, and the entire area is geofenced by SafeZone – all of which is making a big difference to the way people feel, particularly those who are more vulnerable.